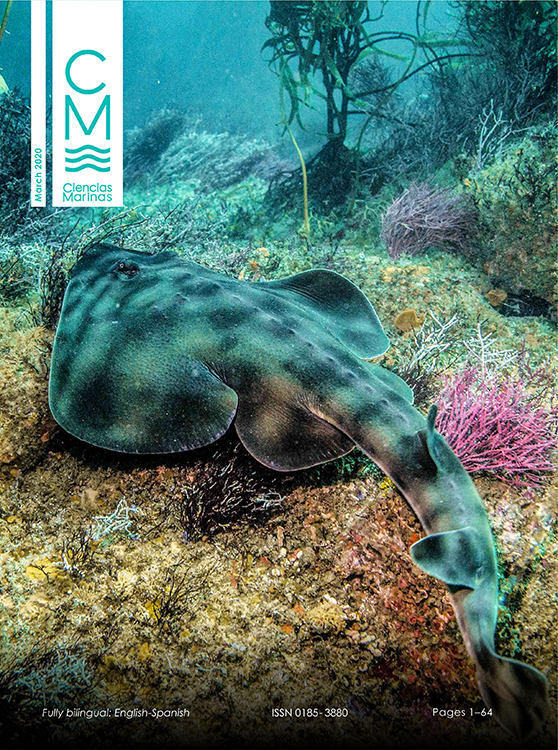 Null purse seine sets (those in which the catch is zero) are common in every tuna fishery in the world. Current evidence suggests that different environmental factors can influence the occurrence of null sets. In this study, we used a long-term (2003–2015) database from the tuna purse seine fishery in the eastern Pacific Ocean to analyze the temporal and spatial variability of the occurrence of 1º × 1º quadrants where the retained tuna catch was zero (“null cells”). We fitted a logistic generalized additive model to predict the occurrence of null cells as a function of environmental and operational covariates. Results of the modeling process suggested that high probabilities of null cell occurrence exist mainly in 2 environmentally different zones: the entrance to the Gulf of California, Mexico, and off the coast of Central America. The final statistical model suggested that operational variables (number of sets, type of fishing indicator) are more important to null cell occurrence than environmental factors (sea surface temperature, chlorophyll concentration, sea level anomaly, and El Niño events).