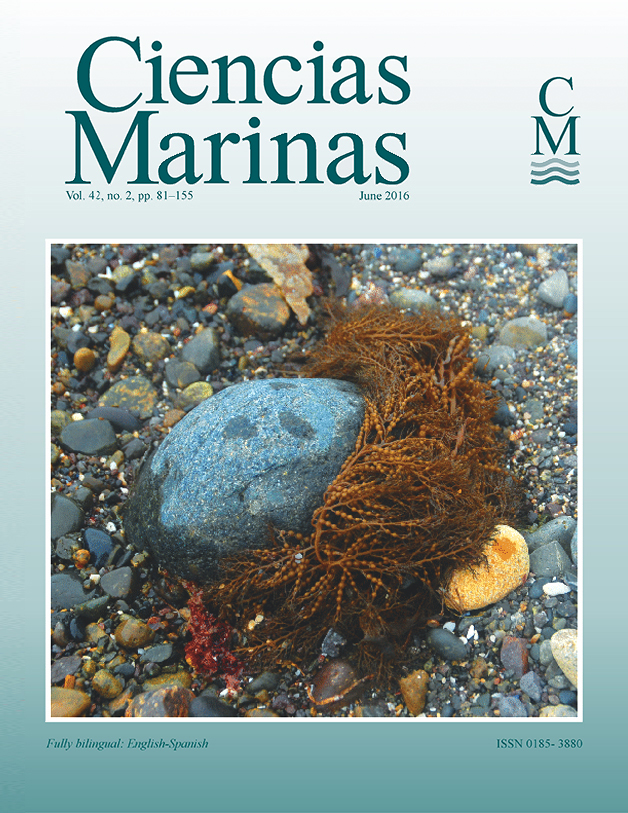 Three experiments assessed the effects of cold-shock induced triploidy on (1) the incidence of abnormal cell cleavage during embryogenesis, (2) hatching success and the proportion of live yolk-sac larvae in normally cleaved versus abnormally cleaved embryos, and (3) survival of triploid larvae of spotted sand bass (Paralabrax maculatofasciatus). All spawns were obtained by hormonal induction (LHRHa). Triploidy was induced by cold shock shortly after fertilization. In experiment 1, the percentage of abnormal cell cleavage was significantly higher (P < 0.05) in the cold-shocked group than in the control group, while the hatching rate and the proportion of live yolk-sac larvae were significantly lower (P < 0.05). In experiment 2, when normally and abnormally cleaved embryos from the control and cold-shocked groups were incubated separately, normal cleaved embryos in the cold-shocked group showed a significantly higher hatching rate and proportion of live yolk-sac larvae than abnormally cleaved embryos in the same group. No difference was observed in the control group. In experiment 3, a significant decrease (P < 0.05) in the triploidy count was observed throughout the larval period. Final survival was drastically lower for triploid larvae compared to cold-shocked diploids and untreated eggs. Low triploidy percentages at the end of the larval period would seriously hinder the development of triploid sand bass culture.