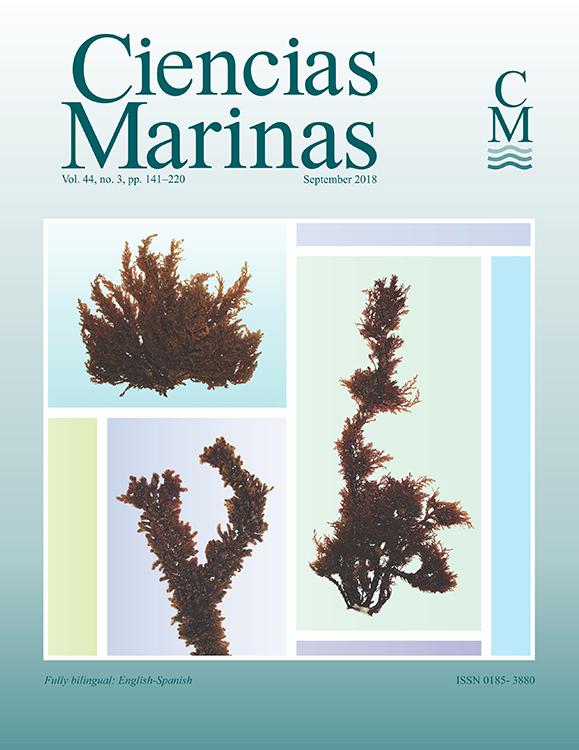 The burrowing and semiterrestrial crab Neohelice granulata actively and constantly builds its burrows in the intertidal zone of the Bahía Blanca Estuary during low tide. Differences in structural morphology of N. granulata burrows and burrowing activities in contrasting microhabitats (saltmarsh and mudflat) were analyzed and related to several conditions, such as tide level, substrate type, sediment properties, and population density. In the mudflat the higher density of total burrows in autumn (172 burrows·m–2) was associated with molt timing, and the higher density of active burrows in summer (144 burrows·m–2) was associated with reproductive migration. Sediments from biogenic mounds (removed by crabs) showed higher water content and penetrability than surface sediments (control), suggesting that bioturbation increases the values of these parameters. Grain size distribution profiles and mineralogical composition did not vary between microhabitats or between seasons. Burrows were all tunnel-shaped and only those from the saltmarsh had chambers inside the tunnels, possibly used for reproductive purposes. Burrows from the saltmarsh had narrow entrances and deep tunnels, and burrows from the mudflat presented very narrow entrances and surface tunnels. Differences in burrow features and burrow activity of N. granulata between microhabitats were confirmed and associated with biotic and abiotic factors, indicating that this species has an adaptive burrowing behavior.