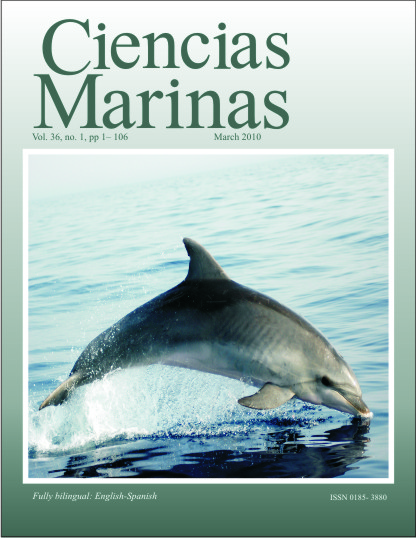 A postflexion 18.5-mm Liopropoma larva, with entire dorsal fin filaments, was dip-netted at night at the surface in the Gulf of California (Mexico). The second and third dorsal spine filaments were both unusually elongate. The second spine was about ten times the body length, with twelve heavily pigmented swellings or vanes connected by a soft, flexible filamentous section that tends to coil, resembling the siphosome of a siphonophore. Morphometrics of the larva were similar to adult L. fasciatum, especially the head length, snout length, interorbital width, length of the caudal peduncle, and pelvic spine length. The depth of the caudal peduncle was similar to L. longilepis. The fresh specimen had orange chromatophores over most of the body. After preservation, melanophores were present only over the cranium, tip of the lower jaw, the eye, and in the elongated dorsal filaments. Other described Liopropoma larvae are compared and discussed.