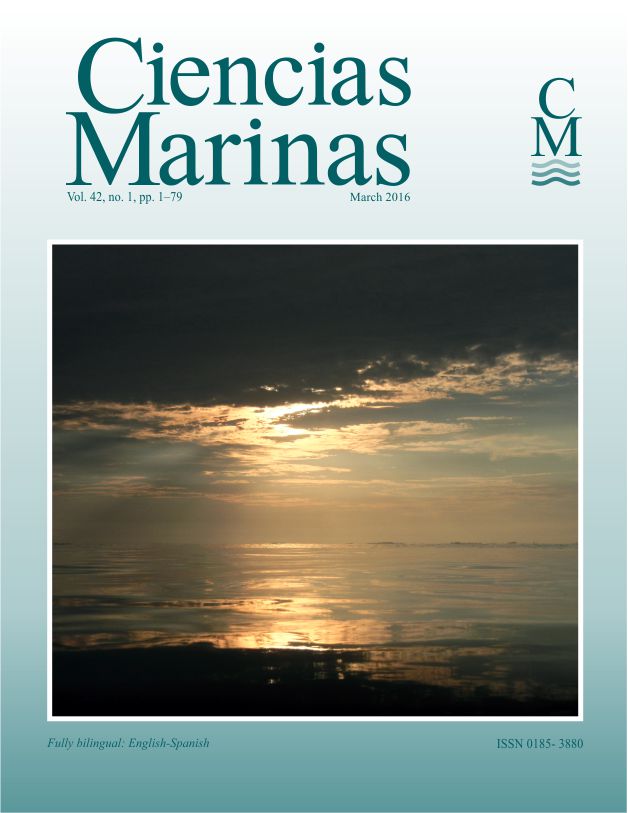 The aim of this study is to analyze the annual zooplankton succession at a coastal station in Patagonia (Argentina), with special emphasis on copepods and their potential preys, using solar radiation and temperature as environmental factors. The annual plankton cycle exhibited autumn/winter and spring/summer phases. During the autumn/winter phase, low temperature and radiation were correlated with higher diatom abundance and copepod diversity. This period was characterized by a dominant classical herbivorous food web in which the large copepod Calanoides carinatus dominated the community. On the contrary, during the spring/summer period, with high radiation and temperature levels, flagellates were the dominant food available for zooplankton and correlated with smaller species of copepods such as the harpacticoid Euterpina acutifrons. Also, intensive reproduction of the small copepods E. acutifrons and Paracalanus parvus occurred mainly in summer. On the other hand, high species diversity was found in winter when the ultraviolet radiation was low. The temporal pattern of the copepods observed in our study was explained by food availability and environmental factors (temperature and solar radiation), although other factors such as predator abundance may also be important in modulating the community. Our results show the importance of copepod abundance dynamics and highlights their key role in the pelagic food web in northern Patagonian coastal waters.