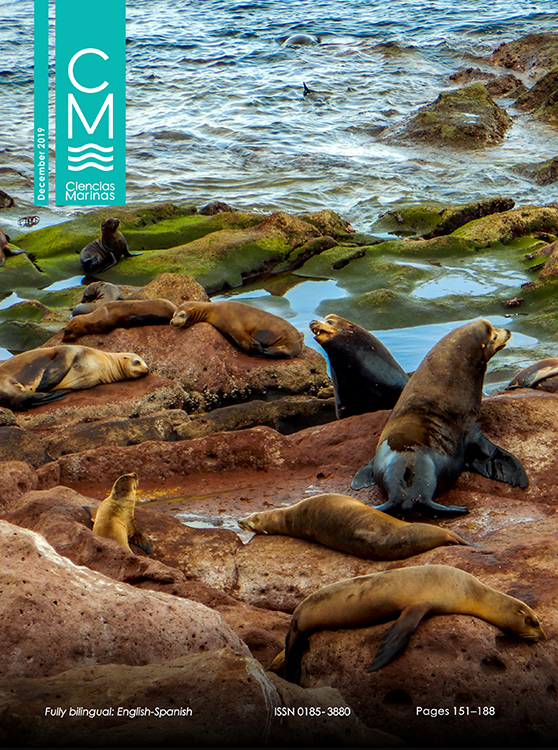 A wide diversity of elasmobranch species has been reported for waters off Venezuela; however, information regarding this group is lacking for most coastal regions. This study aimed to determine the species composition in catches made by the artisanal fishery of Sucre State, Venezuela, and to analyze size structure by sex for the most common species. During the study period (January 2016–September 2017), visits were made to the main fish markets in the city of Cumaná, Sucre State, and a total of 2,167 elasmobranchs belonging to 24 species (15 sharks and 9 rays) were quantified. The most frequently captured elasmobranch species were Mustelus higmani (36.2%), Mustelus canis (18.0%), Hypanus guttatus (15.1%), and Hypanus americanus (7.1%). The size ranges for these species were 29.3–73.7 cm total length (TL), 34.0–86.0 cm TL, 17.0–138.0 cm disc diameter (DD), and 48.0–108.0 cm DD, respectively. Considering national conservation assessments (following International Union for Conservation of Nature criteria), 7 of the species reported for the study area (M. higmani, Carcharhinus limbatus, Carcharhinus falciformis, Isurus oxyrinchus, Alopias superciliosus, Prionace glauca, and Aetobatus narinari) are listed as vulnerable, and the remaining species (n = 17) have not been assessed. Current conservation efforts in Venezuela are deficient given the collapse of government institutions responsible for the management of fisheries. This has led to noncompliance with fishing regulations designed for elasmobranchs. In the future, great effort must be made to continue generating information; however, future advances in scientific research and conservation will depend largely on the recovery of the economic and political stability in Venezuela.

This is an open access article distributed under a Creative Commons Attribution 4.0 License, which allows you to share and adapt the work, as long as you give appropriate credit to the original author(s) and the source, provide a link to the Creative Commons license, and indicate if changes were made. Figures, tables and other elements in the article are included in the article’s CC BY 4.0 license, unless otherwise indicated. The journal title is protected by copyrights and not subject to this license. Full license deed can be viewed here.