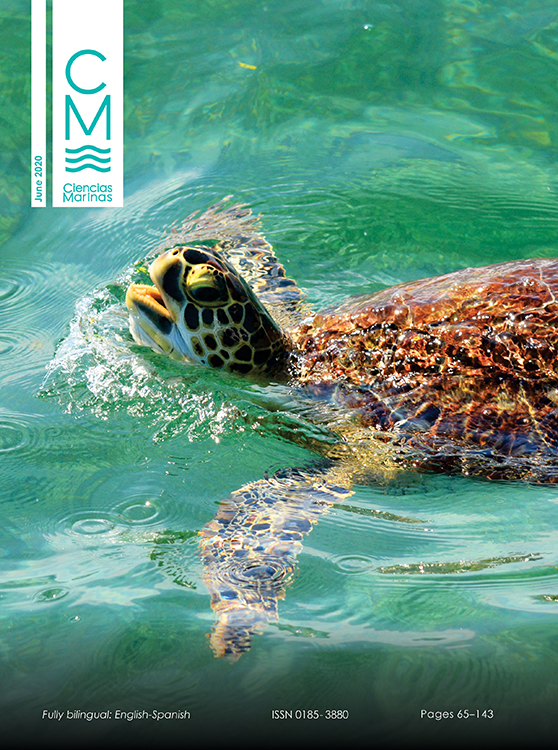 Seven-month-old shi drum (Umbrina cirrosa) specimens (mean weight 18.98 g, mean length 11.80 cm) were classified into 2 groups, a control group (C) fed a standard diet and a vegetal group (V) fed a diet with partial replacement of fish meal and fish oil by vegetable products. The body and muscle parameters were studied on days 0, 27, and 62 of the experiment. On day 27, body length was similar in both groups, but body weight was significantly lower in group V than in group C. The transverse area of the white muscle was also significantly lower in V than in C. Hypertrophy was higher in C than in V, whereas hyperplasia was higher in V than in C. On day 62, the body parameters showed similar results to those found on day 27. Muscle cellularity was different from that found on day 27, since hypertrophy was higher in V than in C and hyperplasia was higher in C than in V. The feed conversion rate and specific growth rate were similar in both groups, but the daily intake rate was lower in V than in C. Therefore, it seems that the percentage of vegetables in the vegetal feed was excessively high and this caused less acceptance by the fish. The hepatosomatic, viscerosomatic, and intestinal length indices were similar in both groups. Survival was nearly 100% in both groups.