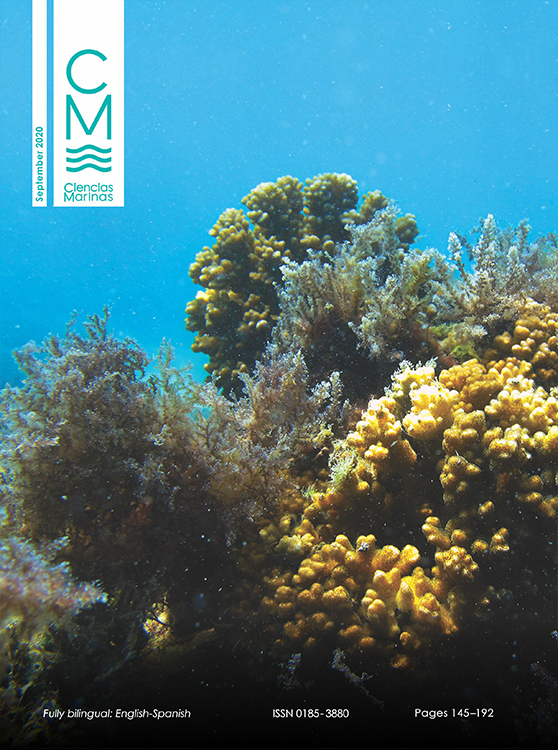 The blood cockle Larkinia grandis is a commercially important resource in the Gulf of California, but little information is available on this species. In this study, the interactions between body weight (BW) and shell length (SL), height (SH), and width (SW) were evaluated in a L. grandis population in the Gulf of California, Mexico. Eighty cockles were hand-picked monthly from August 2017 to July 2018 near and/or under mangrove trees on the southeastern coast of the Gulf of California. The range of shell measurements (SL = 142.00–44.57 mm, SH = 85.50–31.15 mm, SW = 76.56–32.03 mm) indicates that the sampled population was dominated by adult specimens. Only the coefficient of variation for BW exhibited high dispersion (23%–45%). The potential relationships between BW and SL, SH, and SW were non-linear. The strongest interaction was found between BW and SW (R2 = 0.934), with the BW–SW relationship best describing the growth of this ark clam. All shell dimension–weight relationships were significant (P ≤ 0.05), indicating both negative (SL–SW and SH–SW) and positive (SL–SH, BW–SL, BW–SH, and BW–SW) allometric growth. The b values ranged from 0.8950, for the LogSH–LogSW relationship, to 2.6240, for the LogBW–LogSH interaction. This preliminary information is useful for developing conservation and sustainable exploitation strategies for this species, which is of economic importance to this region.