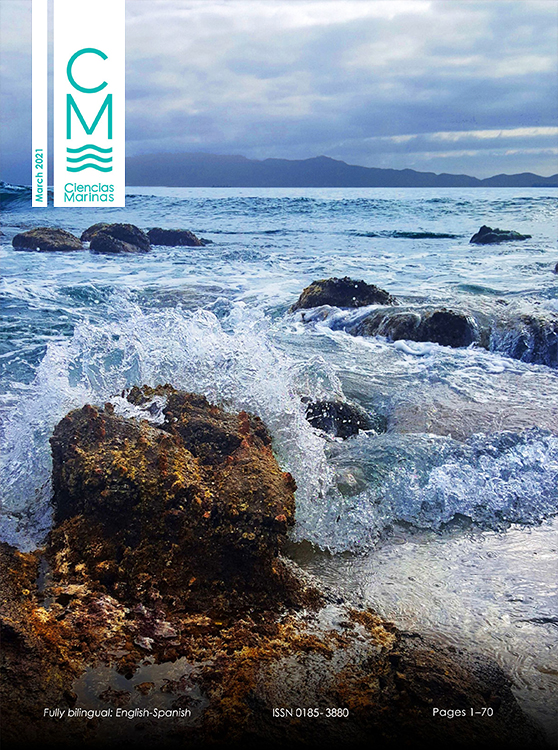 This work constitutes an effort to evaluate benthic biodiversity in Bahía de Los Ángeles, Gulf of California, Mexico. To characterize macrofauna at the family level, 2 sampling campaigns took place during summer 2013 and winter 2014 at 6 coastal stations. A total of 18,403 invertebrates were collected, 7,880 in summer and 10,523 in winter. These invertebrates were grouped into 6 phyla and 110 families, comprising 39 mollusks, 33 crustaceans, 30 polychaetes, 5 echinoderms, 2 cnidarians, and 1 cephalochordate. In both sampling periods, mollusks were the dominant group, especially in summer, followed by polychaetes and crustaceans, which were more abundant in winter. Ten new records were established for the area. The most abundant trophic groups were deposit feeders and carnivores. This research could be used to evaluate future changes in benthic assemblages in Bahía de Los Ángeles.