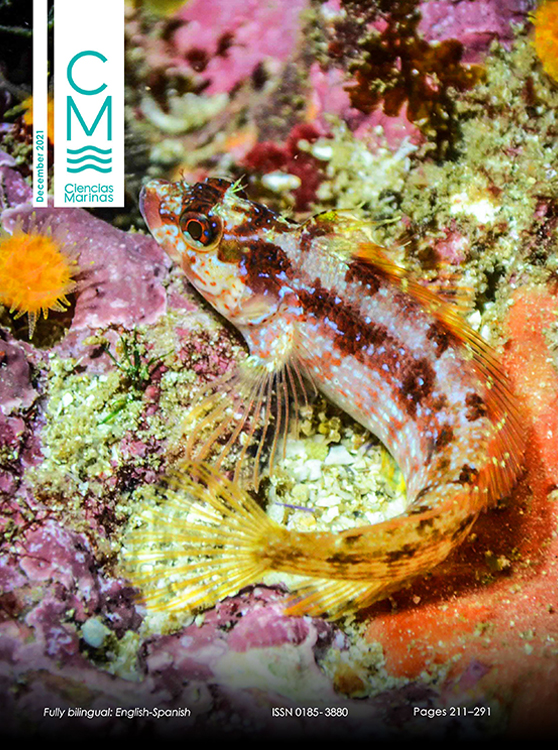 The growing degradation of coral ecosystems calls on the need for biotic inventories and biodiversity quantifications in order to develop and implement conservation and management strategies. Therefore, the present study describes the composition, structure, and spatiotemporal variation of the fish community in Maguey Bay. Visual censuses were performed to sample 47 transects between January 2005 and May 2006. A total of 60 species, 47 genera, and 29 families were identified. While no temporal differences in fish composition or structure were found (analysis of similarity = 0.034, P = 0.163), abundance was greater during the dry season and the number of species and diversity were larger during the rainy season. Spatially, differences were found in fish composition and structure (analysis of similarity = 0.310, P = 0.001) and in abundance, number of species, and diversity. Abundance, species richness, and diversity were associated with habitat characteristics (diversity of substrate, coral coverage, depth, wave exposure). This study adds to existing information on fish fauna in Maguey Bay, and since data were taken before any disturbances occurred in this region, it should be helpful for analyzing the magnitude and direction of changes in the fish community.