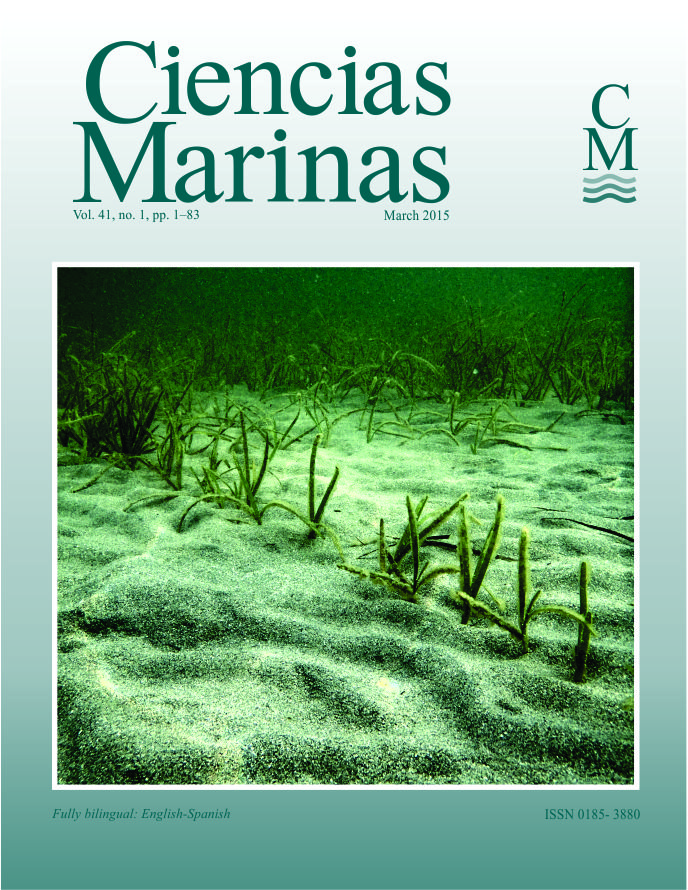 Given their biological characteristics, sharks exhibit low resilience and thereby are considered a fishery resource particularly vulnerable to overfishing. Yet, for several decades, three shark species (Sphyrna lewini, Rhizoprionodon longurio, and Carcharhinus falciformis) have contributed consistently to the catches of the artisanal shark fishery at the entrance to the Gulf of California, showing a certain degree of resilience. The aim of this study was to estimate their capacity to recover from disturbances, based on their rebound potential (r2M), and analyze the factors that may be favoring their capacity to recover from fishing pressure in the region. Catch records, size composition of landings reported in previous studies and from undertaken surveys, as well as published information on life history parameters were used in the present analysis. Rhizoprionodon longurio showed high productivity (r2M = 0.083) and thus high resilience, whereas C. falciformis and S. lewini presented medium productivities (r2M = 0.053 and 0.062, respectively), but alternative scenarios to consider uncertainty in the life history parameters of C. falciformis and S. lewini placed them in the low productivity category. All species presented low productivity when the more conservative natural mortality (e.g., 1.25M) to achieve maximum sustainable yield was considered. Catches were dominated by juveniles of S. lewini, and by preadults and adults of R. longurio and C. falciformis during all the analyzed period; this and their consistent contribution to landings suggest apparent population stability. Such stability might be related to their biological productivity, elasticity, wide distribution range, migratory habits, and size segregation. Nonetheless, changes that occurred in this fishery over the last three decades may have also played an important role in the catch levels, particularly in the case of C. falciformis. Quantitative population assessments of these species to determine the optimum levels of extraction in the region are urgently needed.