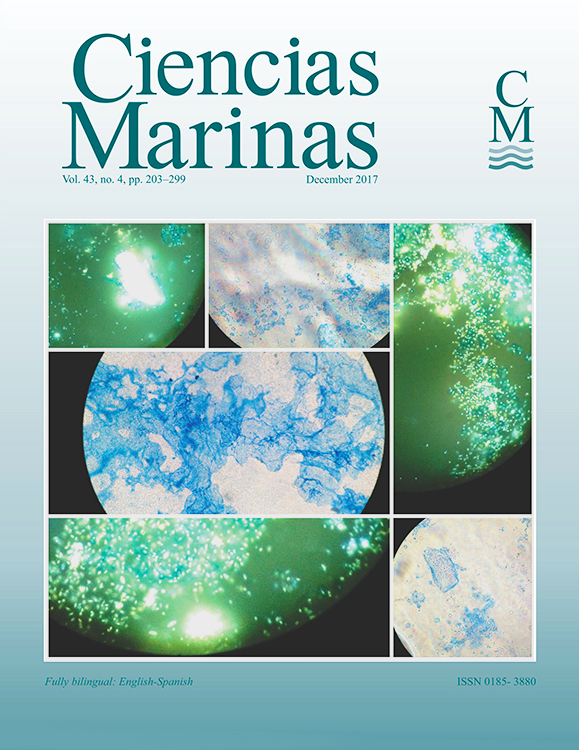 Fluvial-lagoon systems like the San Pedro River, a tributary of the Usumacinta River, are important habitats for Antillean manatees. These systems are characterized by complex watercourses that contain water with high turbidity levels, which have historically limited manatee studies in hydrological basins on the eastern coast of Mexico. This study aimed to estimate manatee density in the San Pedro River system and to determine how this density varies with changes in water level. Density was estimated using counts detected by side-scan sonar (SSS). Two monthly navigation sessions were conducted from January to June 2016. Each session consisted of running 3 consecutive boat surveys along a 23-km-long transect at a speed of 10 km/h. Manatees were detected with a Humminbird SSS unit. A total of 471 manatees were detected, of which 46 (10%) were calves and 425 (90%) adults. Four different calves were identified. Mean density was 21.7 manatees per square kilometer, fluctuating between 3.7 and 43.3 manatees per square kilometer. Changes in manatee density were attributable to variations in water level, which allow or restrict manatee access to the different water bodies that make up the San Pedro River system. We estimated that 28 manatees were present in the study area. Manatee densities were surprisingly low. It is thus urgent to continue monitoring studies using SSS and obtain an updated estimation of manatee population size in the hydrological basins on the eastern coast of Mexico, which is considered to be the most important population in the country.