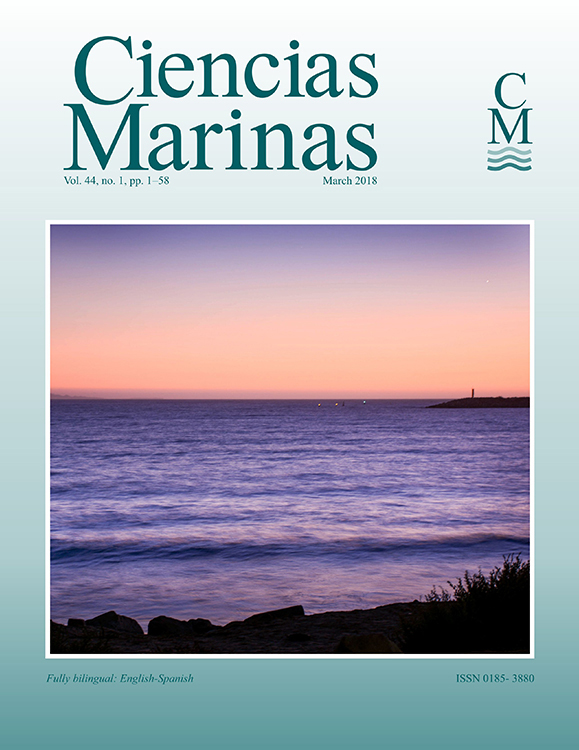 The shortbill spearfish (Tetrapturus angustirostris) is a rare, large pelagic fish that inhabits the tropical and temperate waters of the Pacific and Indian Oceans, and it is seldom incidentally captured by the purse seine and longline tuna fleets. It is listed on the International Union for the Conservation of Nature red list as data deficient, with the population likely decreasing. The main objective of this paper is to contribute basic knowledge of the species catch rate, spatial distribution, temporal trends, and association with different types of fishing sets. A 23-year (1993–2015) database of incidental catches was analyzed; data was gathered by the observers from the Inter-American Tropical Tuna Commission aboard vessels from the international tuna purse seine fleet in the eastern tropical Pacific Ocean. We also analyzed time series of sea surface temperature (SST) from different Niño regions, and 2 climatic indices, the Oceanic Niño Index (ONI) and the Pacific Decadal Oscillation (PDO). The database included information from a total of 422,970 sets; of these, ~1% resulted in a catch of 687 spearfish. Most incidental catches occurred in waters close to the equator (10ºS to 10°N), with no apparent seasonal distribution pattern. Time-series analyses showed a significant positive trend in incidental catch (~4% per year). Weak negative correlations of incidental catches with El Niño SST and ONI suggest that spearfish prefer cool waters in zones near the Equator. The PDO seemed to be more important to spearfish than El Niño events, and it is likely playing an important role in the positive trend of incidental catches. Most spearfish catches were associated with sets made on floating objects, mainly south of the equator and west of 100ºW, highlighting the oceanic behavior of this species.