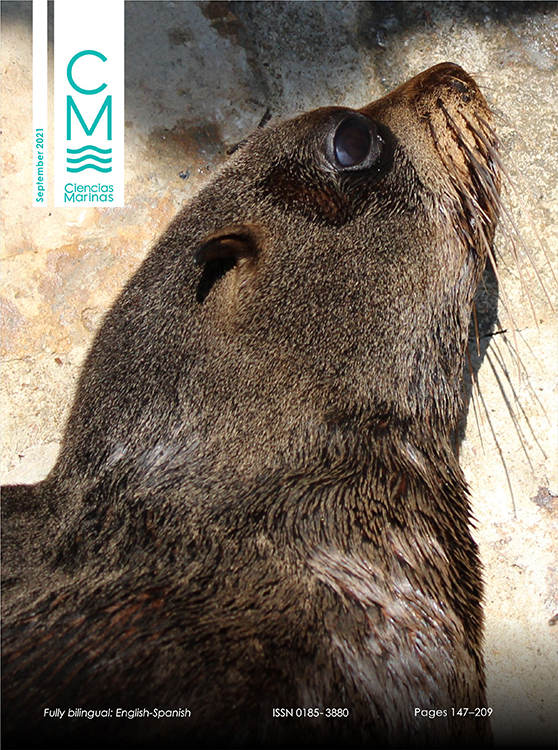 Temperature is perhaps the most important seawater property. It is a measure of the energy content in the ocean and it affects the metabolic rates, distribution, and abundance of species that are important from the economic and ecological points of view. Satellite-derived oceanographic data have been widely used to assess spatiotemporal variations of sea surface temperature on broad scales; satellites, however, are unable to reach subsurface levels, and obtaining reliable subsurface water temperature data is achieved by either numerical modeling or direct observations, the latter representing a very high-cost alternative. In this paper, a method for modeling temperature profiles is presented. A generalized additive mixed model (GAMM) with a gamma error distribution and an inverse link function was used to model shallow (200 m) temperature profiles in the Pacific Ocean off northwestern Mexico. The dataset included 656 profiles that were linearly interpolated at depth, which resulted in 127,595 observations. The database covered an area from 18.5º to 25.8ºN and from –114.5º to –105.9ºW in a time span from June 2007 to November 2016. The model included temperature as response variable; depth, surface dynamic topography, wind stress curl, latitude, longitude, and the Oceanic Niño Index as covariates; and month as random effect. The final model explained 86% of the total deviance of the dataset used to fit the GAMM. Although important deviations between the observations and the predictions of the model were observed, the results of the validation process and of predictions made on an independent dataset (correlation of observed vs. predicted temperature, 0.93; root-mean-square error, 1.5 ºC) were comparable to the results obtained with more complex modeling techniques, suggesting that this statistical approach is a valuable tool for modeling oceanographic data.