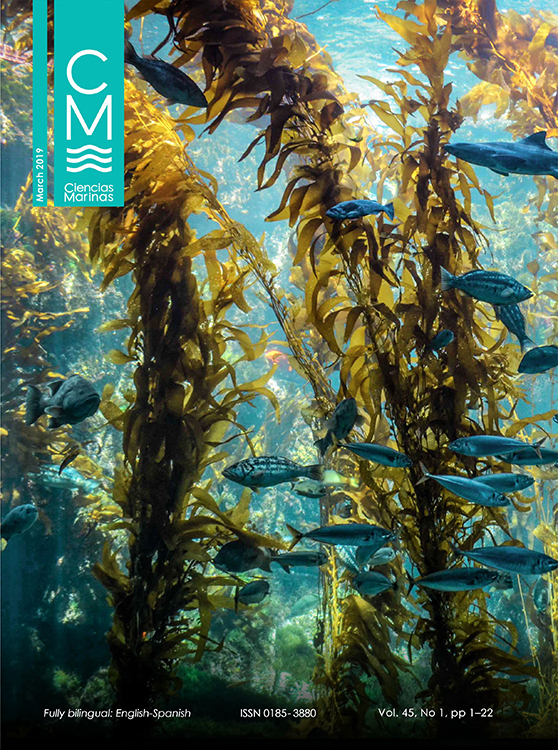 The purpose of this study was to analyze water circulation in an estuary located in Boca del Río, Veracruz, Mexico. The diagnosis is based on the most representative flux records for the Jamapa River during the dry and rain seasons, that is, April and September, respectively. Tidal conditions, temperature, and water density were taken into account. For the diagnosis, a three-dimensional model (Delft3D) was applied. The seasonal circulation governing the estuary was evaluated using barotropic and baroclinic pressure levels. During the dry season, estuarine circulation was governed by the tides, and water circulation in the Mandinga lagoons was induced by baroclinic conditions. During the rainy season, the estuarine system was governed by discharge from the Jamapa River, and water circulation in the Mandinga lagoons is influenced by barotropic gradients.