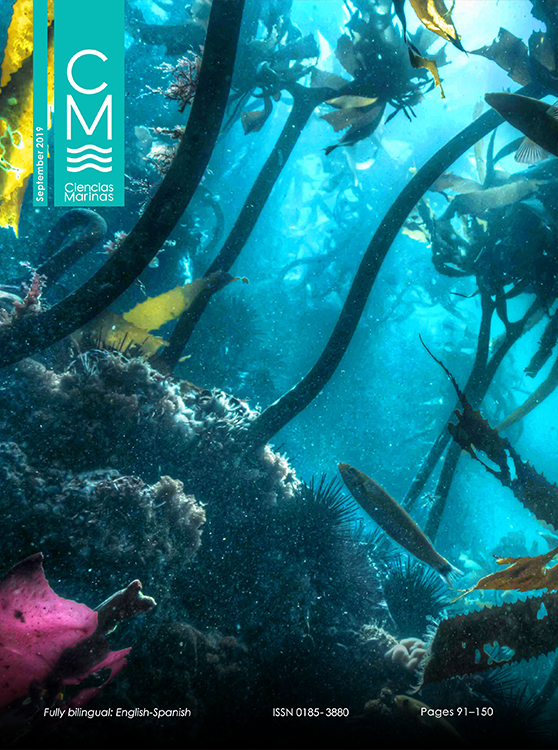 Apparent digestibility coefficients (ADC) for dry matter, energy, crude protein (CP), and amino acids (AA) were evaluated for 4 feedstuffs used to feed juvenile white shrimp (Penaeus vannamei): fish meal (73.5% CP), potato protein concentrate (89.3% CP), brewer’s yeast (42.5% CP), and crustacean meal (47.2% CP). Experimental diets included 30% of the test ingredient and 69% of a commercial diet supplemented with 1% chromium oxide as inert marker. Amino acid contents in the ingredients, experimental diets, leached diets, and feces were analyzed by high-performance liquid chromatography. Nutrient loss in water was highest in the fishmeal diet (25%). The AA with the highest losses in water were lysine, methionine, and arginine (25%, 23%, and 21%, respectively). The ADC for dry matter oscillated between 79.2% and 90.6%, for CP between 78.1% and 91.8%, and for AA between 75.4% and 96.6%. In all cases the lower limit corresponded to the meal with potato protein concentrate and the upper limit to the crustacean meal. The ADC for energy fluctuated between 89.1% and 95.2%, with the lower limit for the crustacean meal and the upper limit for the meal with potato protein concentrate.