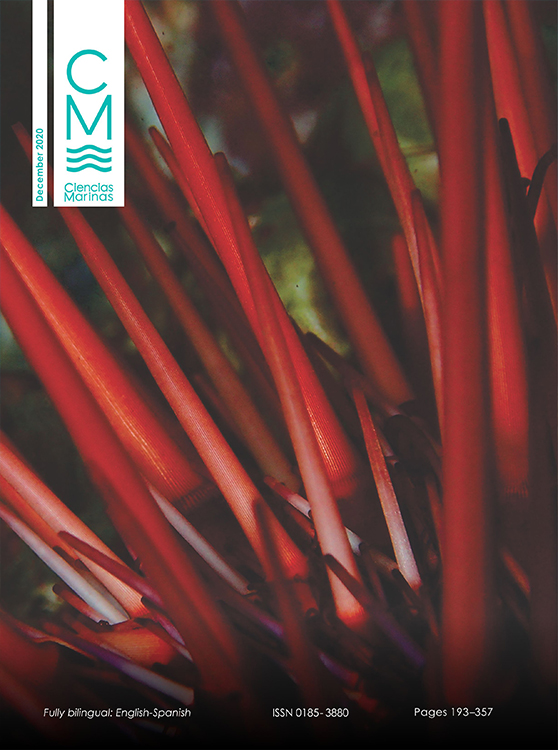 Kelletia kelletii (Forbes, 1850) is an intertidal to subtidal marine buccinid gastropod with a range from California, USA, to Baja California, Mexico. Many characteristics of its mating behavior, general life history, and larval biology are known, but details about its larval morphology and behavior are lacking. Here, aspects of its larval development and morphology during early ontogeny are chronicled, including larval velar form and function, asymmetrical development, particle ingestion, larval yolk reserves, and larval shell morphology. Snail oviposition behavior was observed in aquaria and egg capsules were dissected at different stages of development and examined under optical and scanning electron microscopy. Egg capsules had undeveloped eggs and/or embryos that were not ingested by K. kelletii larvae. Hatching time (natural excapsulation) varied between 37 to 55 d depending on water conditions, and endogenous yolk reserves were present in most veligers at capsule emergence. Pre-hatching veligers could swim in the plankton if excapsulated at 27 d and had symmetrical velar lobes but different sized cephalic tentacles. At 2.5 weeks in the plankton, both cephalic tentacles and velar lobes were asymmetrical, with those on the larvae’s right larger than those on their left. Larval shells were brittle and poorly mineralized at excapsulation but fully mineralized with an apertural beak and proto-siphonal canal by 2.5 weeks in the plankton. Particle capture and transport through the velar lobes to the mouth was possible in pre-hatching veligers, but ingestion only occurred in emerged veligers when yolk stores were depleted. Chronicling early ontogeny and its sequence, as in this study, is essential to the understanding of larval development and its evolution in gastropods, and to comparative studies of larval biology in the Buccinidae.