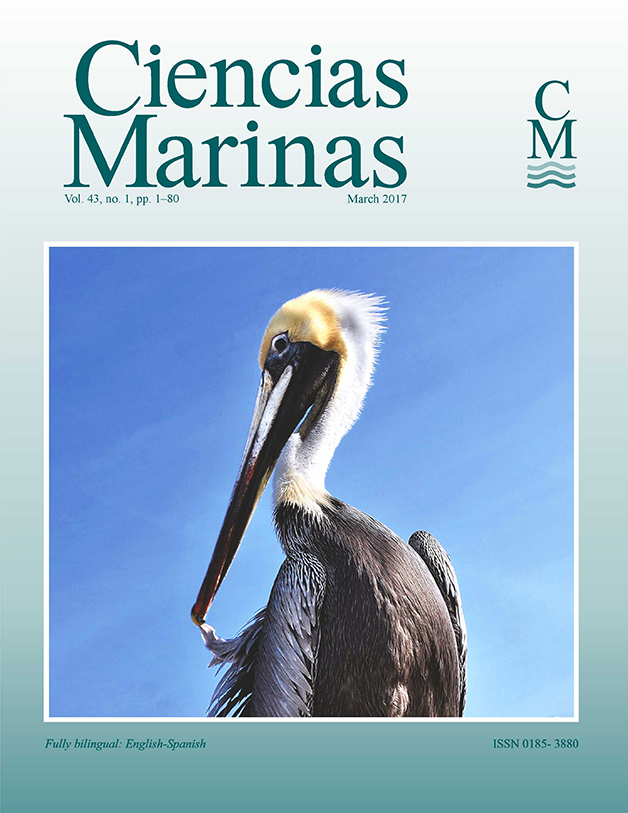 Dinitrogen (N2) fixation rates were determined in the phyllosphere and in sediments with and without the presence of eelgrass (Zostera marina) in San Quintín Bay, an upwelling-influenced coastal lagoon in the NE Pacific. Samples were collected during winter 2015 at 4 sites with a gradient of oceanic influence and contrasting impact from oyster aquaculture. N2 fixation rates were determined with the acetylene reduction assay. Treatments under light and in the dark, and with and without sodium molybdate resulted in similar fixation rates, suggesting that heterotrophic nonsulfate-reducing bacteria made the largest contribution to N2 fixation, while sulfate-reducing bacteria had low fixation activity at most stations. N2-fixation rates in sediments ranged from 7 to 12 micrometers mol m–2 h–1 and were similar to those in other temperate seagrass-dominated estuaries. Winter conditions were likely responsible for small spatial differences in N2 fixation rates throughout the lagoon, even between vegetated and unvegetated sites and among depth sections of sediment cores. During winter, Z. marina growth rates and biomass are low, resulting in low and less variable release of labile organic carbon, which acts as substrate for diazotrophs. The lowest N2 fixation rates were measured at a site where high denitrification rates have been observed, probably reflecting a competition between diazotrophs and denitrifiers. The highest fixation rates were measured at the innermost station where oceanic nitrate is scarce. Epiphytic bacteria contributed ~7% of the total N2 fixation, with rates of <0.5 micrometers mol m–2 h–1. N2 fixation potentially supplied 5–10% of Z. marina N requirements and could supply ~30% of the N loss via denitrification in winter.