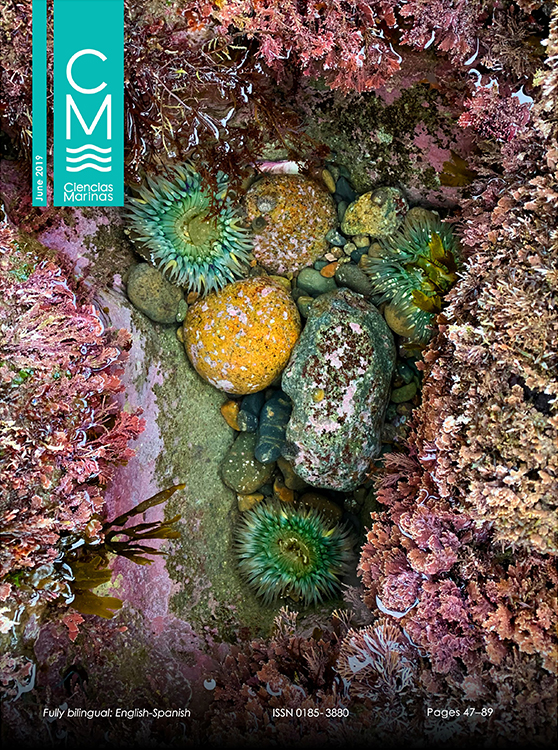 Achirus mazatlanus is one of the most widely distributed and abundant soles occurring on the Pacific coast of Mexico, yet most of its biological and reproductive characteristics are unknown. Weekly and monthly samples were collected in the Barra de Navidad coastal lagoon (Jalisco, Mexico) from February 2011 to August 2016 to assess the reproductive biology of this species. Observed total sex ratio (F1.00:M1.03) was not significantly different from the expected 1:1 ratio. Females were, on average, larger than males. The observed monthly gonadosomatic index, percentage of mature gonads, mean oocyte diameter, and ovarian-wall thickness suggest that the species reproduces year-round, with an important reproductive season lasting from April to August. Females were classified as partial spawners with asynchronous oocyte development, and males showed unrestricted spermatogonial testes. The presence of spawned individuals and hydrated oocytes in certain months indicates that the species could be spawning in the lagoon; however, the occurrence of eggs and larvae needs to be demonstrated to ascertain this statement. This was the first time length at sexual maturity was assessed for female (10.84 cm) and male (10.23 cm) A. mazatlanus.