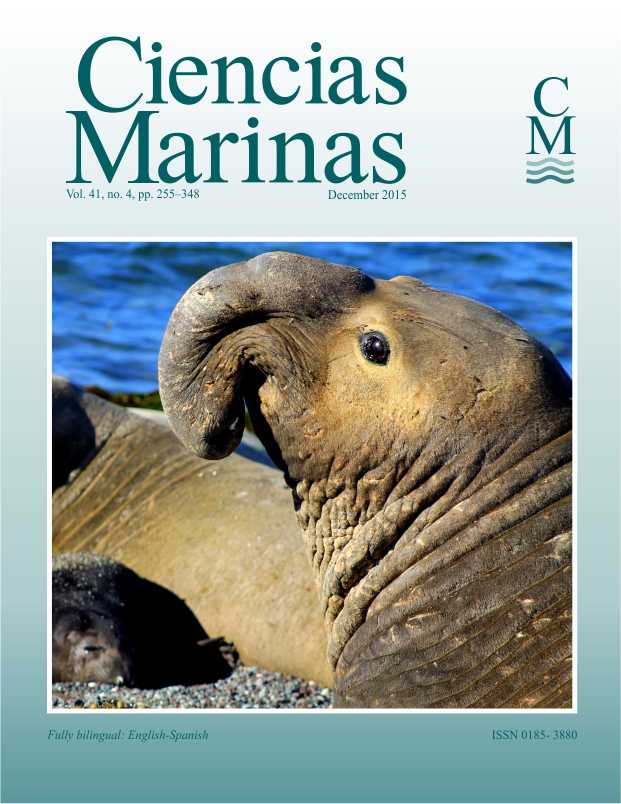 Due to their sensitivity to climate forcing that may alter their abundance and distribution, small pelagic fish are important ecological indicators of the state of the California Current System. They are schooling, planktivorous fish that provide forage for higher trophic levels. We describe the life cycle histories and patterns of distribution of sardine, anchovy, and mackerel species occupying the waters along the west coast of the Baja California Peninsula (Mexico). The links between the physical and biological forcing and the structure and condition of their habitats, their patterns of movement, productivity, and stock structure (where information is available) are described in relation to the fisheries. We have used the catches as a proxy for the history of the different stocks, while recognizing that fisheries-derived information is biased by the operational scale and only covers areas where fish are available. We have relied mainly on studies of sardines to evaluate the validity of the principal paradigms in fisheries oceanography. We describe how the environment can structure a population by relating an example given by the spatiotemporal variability of the northern and southern stocks of Pacific sardine (Sardinops sagax) and Pacific mackerel (Scomber japonicus) from 2000 to 2014. During this period, the northern stocks showed a marked tendency to contract southwards, as far south as Magdalena Bay, in response to the regional cooling that began in the previous decade. It appears that the combined effects of fishing and climate change may sufficiently alter habitat characteristics so that both the distribution and productivity of a population are shifted.