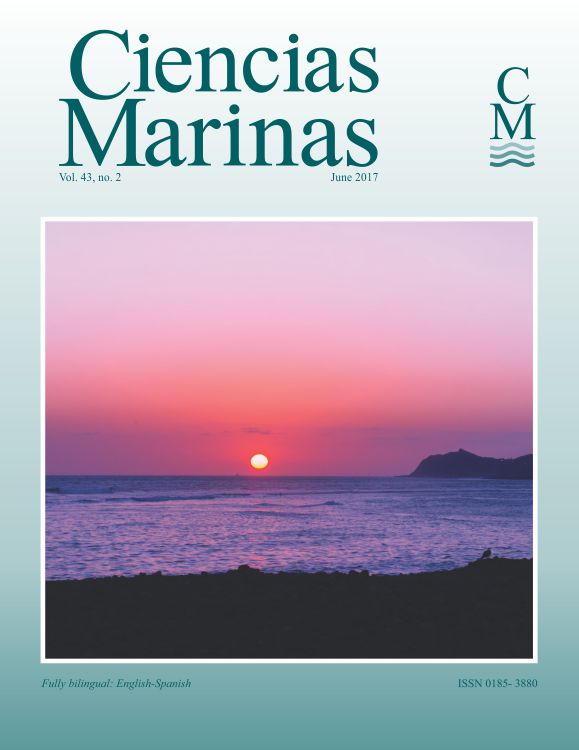 A succession of interannual warm events occurred in the Pacific during the 2013–2016 period, when positive thermal anomalies were detected. A broad region with abnormally warm waters in the northeastern Pacific Ocean was observed in 2013, which by 2015 had reached waters off Baja California (Mexico). In addition to the ongoing warming effect, early evidence of an El Niño event was detected in 2015. This paper analyzes hydrographic data measured at Todos Santos Bay and environs, as well as satellite-derived sea-level data, to characterize changes in the hydrographic conditions during the 2013–2016 period. The highest positive temperature anomalies (~5 ºC) were observed in September 2015, with a steep decline to neutral conditions in spring 2016. Records for the bay showed slight variations in hydrographic conditions during spring, highlighting the importance of local over remote forcings during this time of year. In autumn, by contrast, interannual signals prevailed over local processes. Satellite-derived sea-level data revealed an alongshore propagation of remote signals, identified as shallow coastal poleward flows.